Perhaps the most underestimated and less considered factor in the mediation process is the significance of safety in mediation.

By safety, I do not mean only safety from the COVID-19 virus and its subvariants. Such safety, with increasing concern about new variants and viruses, is very important from the physical safety and health perspective in the mediation session.

The real revelation refers to a party’s feeling “safe” in the mediation process. It is this “safety” that has not been considered or emphasized. The well-intended notion that there are emotional and psychological benefits for parties to occupy the same physical space has been emphasized by many leading thinkers and writers in the modern mediation movement. No real objective data supports the notion that the majority of mediation users want or expect some form of transformation in the mediation process. While there are anecdotal stories of significant emotional and personal benefits in instances where mediation has provided a forum for better communication, apology, and forgiveness, no data supports whether these are isolated and random incidents or whether these are important goals of mediation participants.

This mediator, after 600 virtual mediations, has observed interesting “body language” and behavior. Participants, because they are beaming in from their homes or offices, appear calmer and less stressed. No one has had to contend with traffic or arrange for childcare. No one has had to find a place to park. No one has had to board a plane or take an Uber. And no one has had to walk into a strange building and be stuck in a conference room possibly near a person or business who they believe has caused them harm.

Surprisingly, participants who feel safe seem more engaged and more open in virtual space. The absence of a physical connection does not mean the absence of an emotional connection or engagement. Eye contact and the ability to observe body language is in some ways clearer in a virtual setting. Finally, it seems participants are generally more civil in virtual space — likely because they are more relaxed and feel safe.

Physical Engagement and Proximity to Opponent is Not Valued by Participants

I have been surprised by the sheer number of participants who have thanked me for not having to be in the physical presence or near their opponents. These participants have expressed, almost uniformly, a deep sense of relief that they did not have to occupy the same physical space and that they would have dreaded the notion of having to do so. In our very polarized and overheated society, people are generally guarded about what they say and who they say it to. This may be especially true of participants who are in the throes of an actual conflict.

As mediators have grown more comfortable with virtual mediation, many report that their ability to engage parties on all levels may have been improved. Mediators report they are better able to spot body language. Mediators also report that, because parties frequently join from their homes, the mediator gains additional insight by observing items like paintings or decorations or by the bark of a dog or a cat crossing the screen. These sorts of things humanize the mediator-participant relationship. This mediator shares his love of guitars and Springsteen in his real virtual background. These symbols almost always create a connection and something to chat about.

Mediators Catching Up to the Rest of the World

So, mediators are only catching up with the rest of the world. This article is hardly a criticism of mediators who earnestly believe they are better mediators in-person, or that there are elements of mediation that may only be achieved in-person. This writer suspects that over the next decade, 30% of all mediations will be in-person and 70% will be virtual. The trend, however, will clearly lean towards virtual; the logistical and cost savings are simply too dramatic. With settlement rates the same, and maybe even slightly better, in virtual space, the use of virtual mediation is likely to only increase.

How to Make Zoom Mediations More Personal and Successful 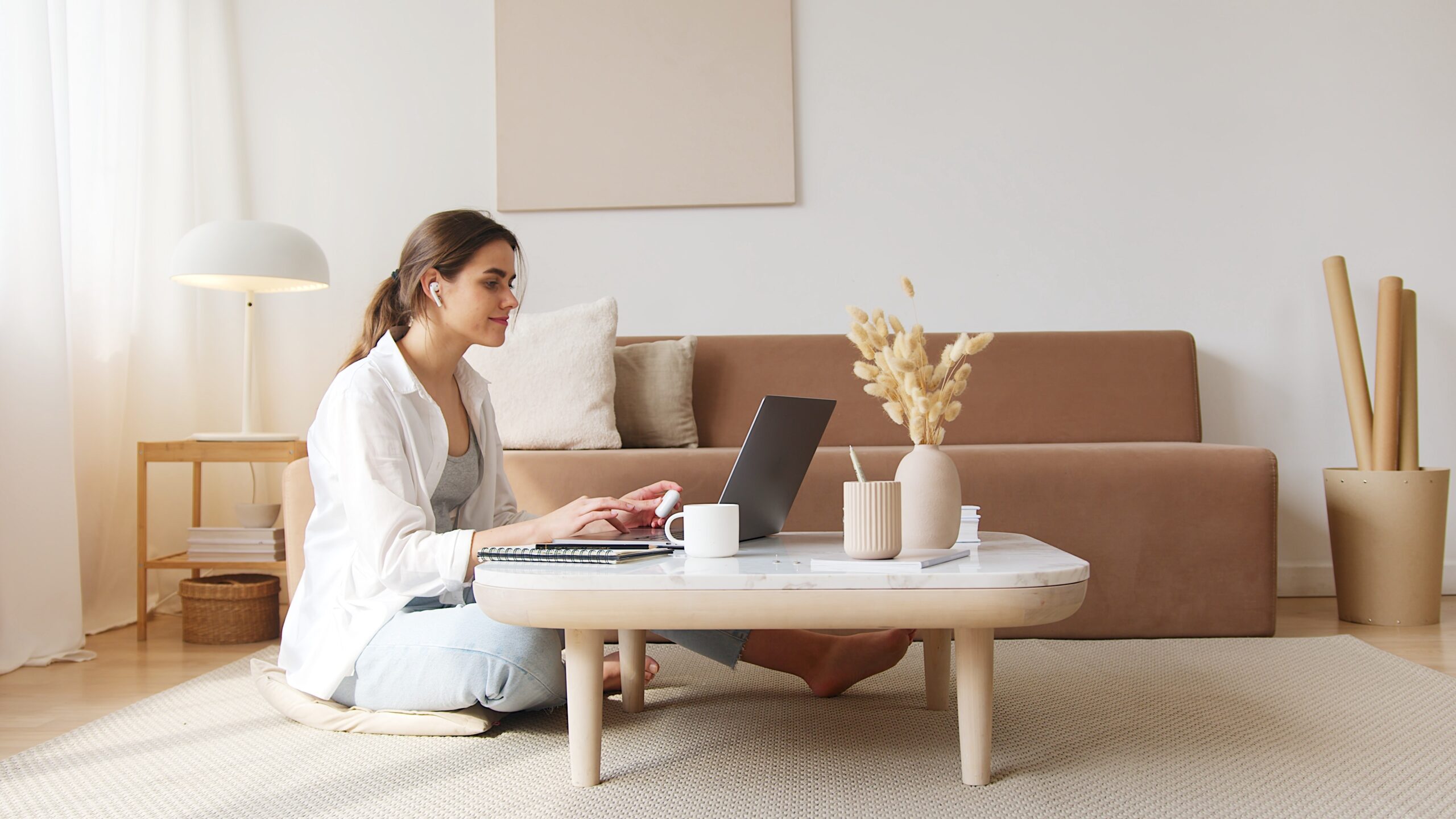 How to Make Zoom Mediations More Personal and Successful

Payment options:
Send a check via mail or pay online with PayPal. If you’d like to pay via PayPal, please call or email.