Dedicated to the peaceful, constructive and efficient resolution of disputes. 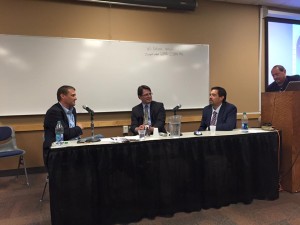 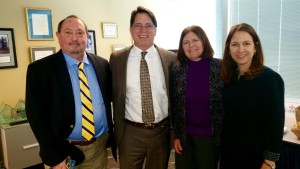 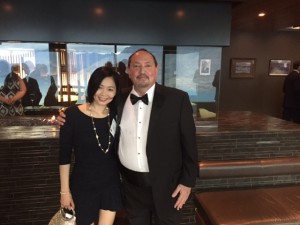 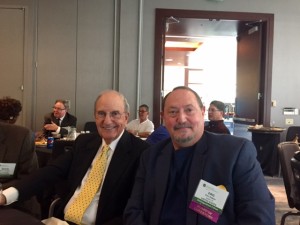